Since the first attacks in 2015, the violence of racism, xenophobia and other : hasbecome increasingly prevalent. 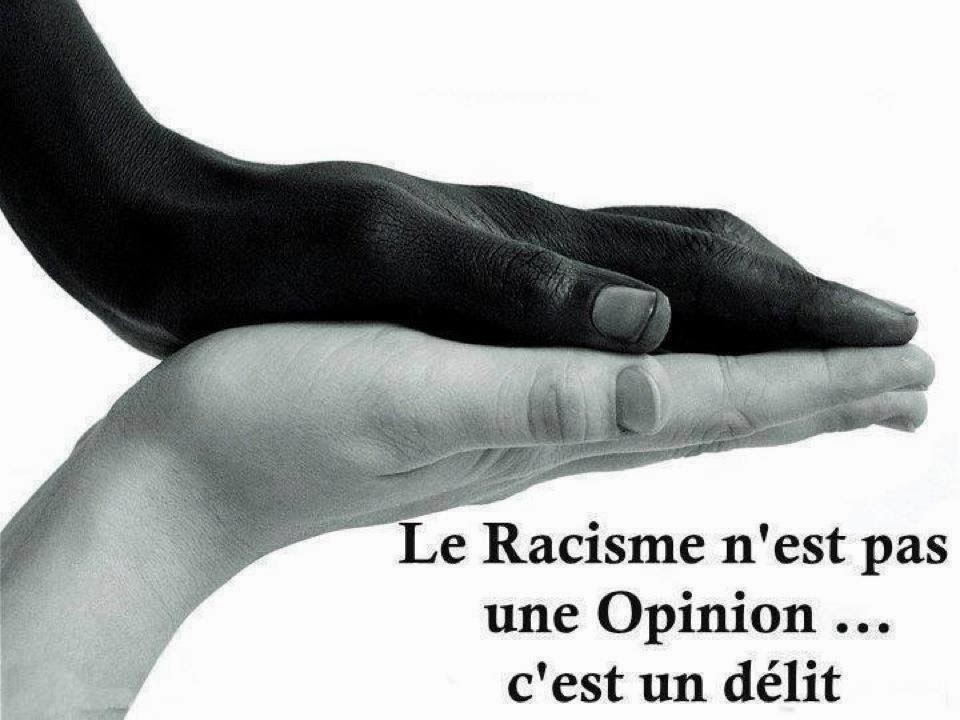 It is a cause that must be spoken for not one should be excluded from society : thefirst article of the universal declaration of human rights (1849) says that “All humanbeings are born free and equal in dignity and rights. They are gifted and must acttowards one other another in a spirit of brotherhood.March 21 is the day to fight racism. Their day was created on March 21, 1966 as a tribute to the dayof March 21, 1960 when the protests against laws relating to Apartheid where 70 people died.This day is necessary to do demonstrations in school…Numerous protests are taking place to defend the fact that all people have their place in societyregardless of their differences.It isn’t normal for some people to be subjected to verbal and physical violence because of theirdifferences they need to talk about it in order to avoid it as much as possible that it still exists today.Racism is an offense. It’s punishable by law, you can have fines or even more if thefault is more serious !!!